Key moments in travel for 2018 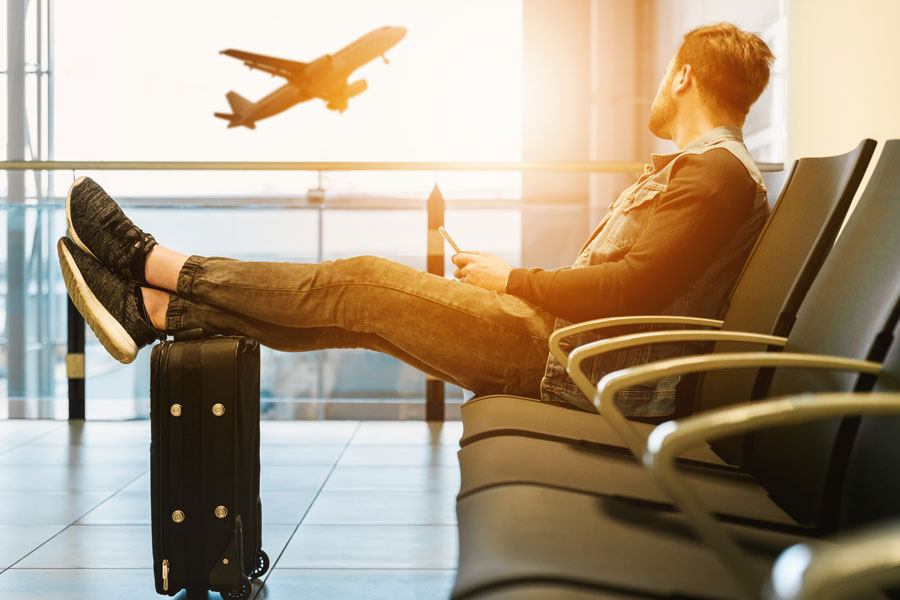 In March, Qantas added to its list of aviation firsts, with the national carrier confirming non-stop flights from Perth to London using the 787-9 Dreamliner. When Qantas created the Kangaroo Route to London in 1947, it took four days and nine stops. Now it takes just 17 hours from Perth, non-stop. Qantas CEO Alan Joyce now has his sights set on non-stop flights from the East coast of Australia to New York City.

Have you ever been delayed on a flight because of dawdling passengers? To resolve this, in May, Singapore’s Changi Airport began trialling a facial recognition system to locate people lost or late to a gate. Their newest terminal (T4) currently uses facial recognition for self-service check-in, bag drop, immigration and boarding.

In October, after nine-years of construction, Hong Kong announced the opening of the world’s longest sea bridge. The 55km long Hong Kong-Zhuhai-Macau Bridge connects Hong Kong, Macau and mainland China. Unfortunately, Hong Kong residents will only be granted a licence to cross into Zhuhai by car if they meet highly selective criteria.

In March, Royal Caribbean’s Symphony of the Seas, the world’s largest cruise ship, cast off from Barcelona. The Symphony boasts the ultimate family suite; a two-level, 1,346 square foot room that will set you back $45,000 a week. The ship is made up of seven ‘neighbourhoods’, to make it feel less crowded and an open-air, plant-filled Central Park area, lined with restaurants and park benches.