The beautiful town of Oberammergau is located approximately 100km from Munich and is surrounded by majestic mountains and picturesque meadows.

The Oberammergau ‘Passionsspiele’ or Passion Play has been performed in Oberammergau every ten years since 1634, a time when the Thirty Year’s War and Bubonic Plague were ravaging Europe.

The people of Oberammergau pledged, that if God would spare them from further suffering and death, they would perform a play each decade in tribute to the Passion of Christ.

The world famous play will be continued for the 42nd time in 2020, where the town expects approximately 500,000 visitors, over half of which will be international visitors.

The first play was performed in the local cemetery. Today, the massive open-air play erupts with colour and music in front of the Ammergau Mountains and is performed by over 2,000 local residents.

The 5-hour long play is staged in two parts through the afternoon and evening with a 3-hour break for dinner. 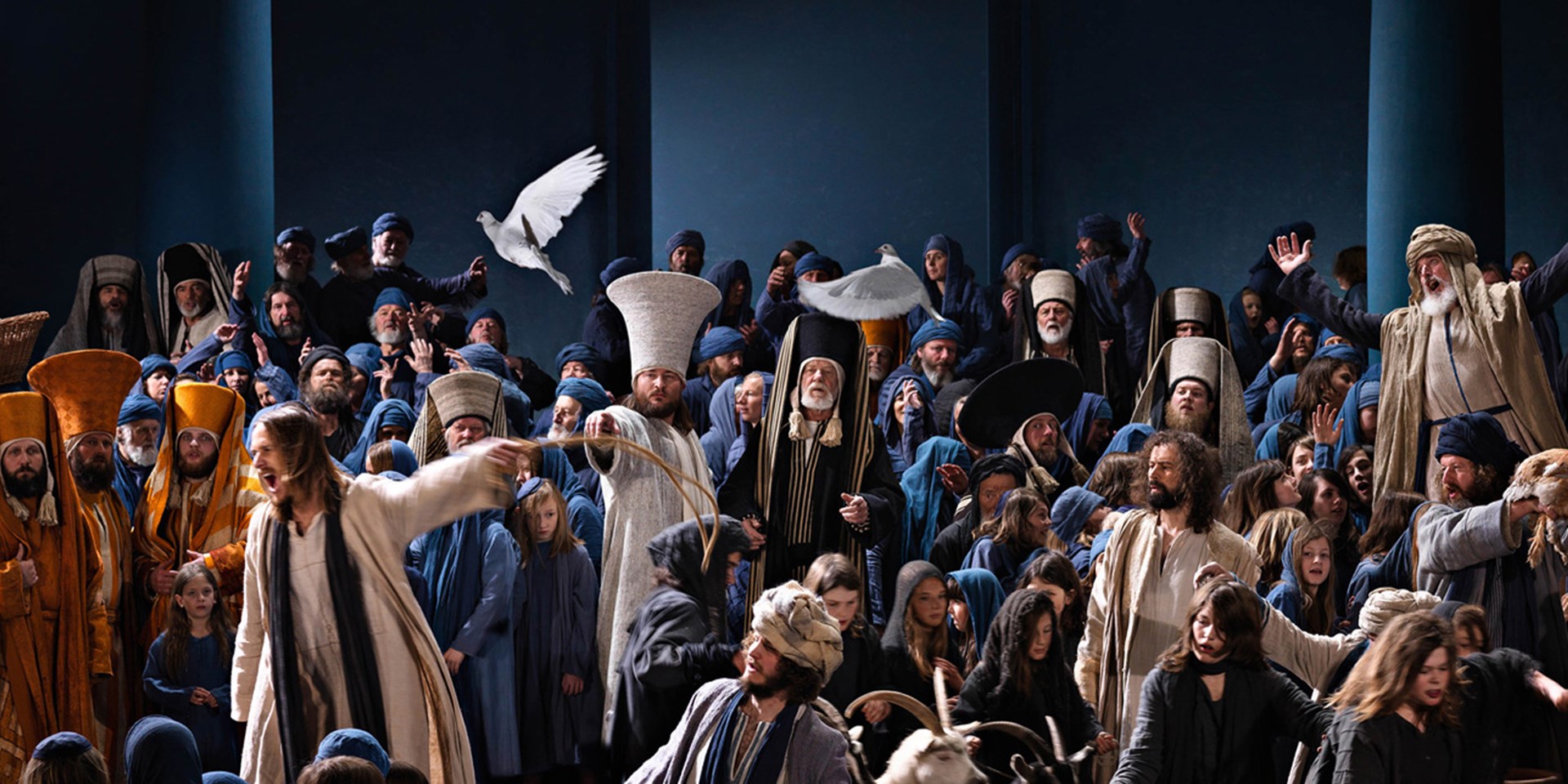 – You must be a resident of Oberammergau to take part in the play.

– Over 2,000 local people are involved, including actors, singers, musicians and technical support.

– Men grow out their hair and beards for authenticity.

– All of the costumes are hand made.