Tips for Tipping in Europe 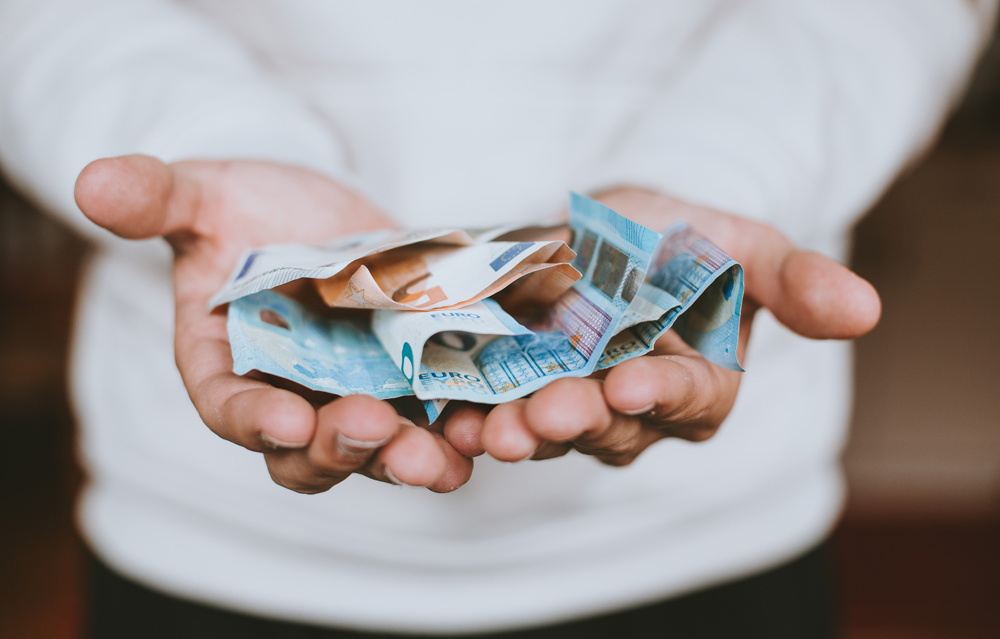 For many of us, knowing how much, who and when to tip can be awkward, and sometimes embarrassing if you get it wrong. Often, it seems there are rules within rules and only the locals know what they are. Wouldn’t it be great if it was clear cut and we all knew what to do. To help you out, here’s a snapshot of what to expect in Europe’s most popular countries.

Right off the bat, tipping is not a custom here and it’s mostly foreigners who do it. Like anywhere though, Italians will tip for a great meal or leave change behind for smaller items.

However, there are nuances when it comes to dining to be aware of. Essentially, gratuities, tips and taxes, are built into your bill. You might see ‘Coperto’ on the docket which can range from 1-3 euros per person and it covers table items like oils, seasoning or bread.

On occasions, bread is charged separately and appears as ‘Pane’ on the menu and bill. Service charges – ‘Servizio’ – will often appear as well if you are in a group. It is effectively a ‘group tip’. If there is no coperto, pane or servizio charge, you could leave a tip of about 10% but it’s not expected.

While not a custom, tipping has infiltrated the borders of Spain and these days it’s a fairly straightforward scale.

For smaller transactions like coffees, taxi rides or bar tabs, a small denomination coin tip is sufficient. As you move up in costs to dining, waiters won’t expect much more than a single euro. More formal restaurant meals become the typical ‘European standard’ of 5-10% of the bill.

At casual bars where ‘free tapas’ in the form of olives or breads are offered, it is a courtesy to acknowledge those extras with a small tip.

Also worth noting is that tipping is cash-only and rarely done by credit card, so always carry some spare euros with you.

Don’t worry about tipping porters – the practice of carrying bags as a vocation is virtually non-existent in Spain outside the chic five-star hotels.

In one of the world’s great gastronomic destinations, your tip will appear as ‘Service compris’ in your bill. If you have received great service, leaving 5-10% extra is commonplace.

The accepted practice for drinks is to leave the rounded-up change to the nearest euro.

Taxis drivers won’t expect a tip but if you get help with bags, like anywhere, a courtesy tip would be appropriate. Shuttle drivers to and from airports generally expect 1-2 euros per item of luggage.

A concierge at more upmarket hotels will expect a rather generous 5-10 euro tip for providing a valuable service.

Offering a ‘Trinkgeld’ as it’s known in Germany, is a much more discretionary art with differences in etiquette for locals and visitors. ‘Regulars’ at restaurants, for example, are not expected to tip while casual diners are and it’s generally considered that 10% is appropriate.

There’s also a cultural nuance to consider that suggests handing over a tip is not a display of hierarchical standing – everyone is on an equal social footing so you need to be discreet. Seasoned travelers will tell you the easiest way to manage this transaction is to request less change than the bill requires.

With so much else in common and shared history with Australia and New Zealand, you’d think tipping would follow suit in the UK but it doesn’t.

Cabbies expect to receive a 10-15% tip on top of their fare and most hotels will automatically add a service charge to your check-out bill.

If you are dining in a group, hold your generosity until you check the bill as it will likely have a 12.5% service charge added which is effectively your tip so beware of double-paying.

Enjoying a pint at one of the tens of thousands of character-filled pubs in the UK wouldn’t warrant leaving a tip to the bartender but like most places, leaving your change behind is appreciated.

Would you like to be the first to know about the upcoming Early Bird Europe Deals? Leave your details below now.